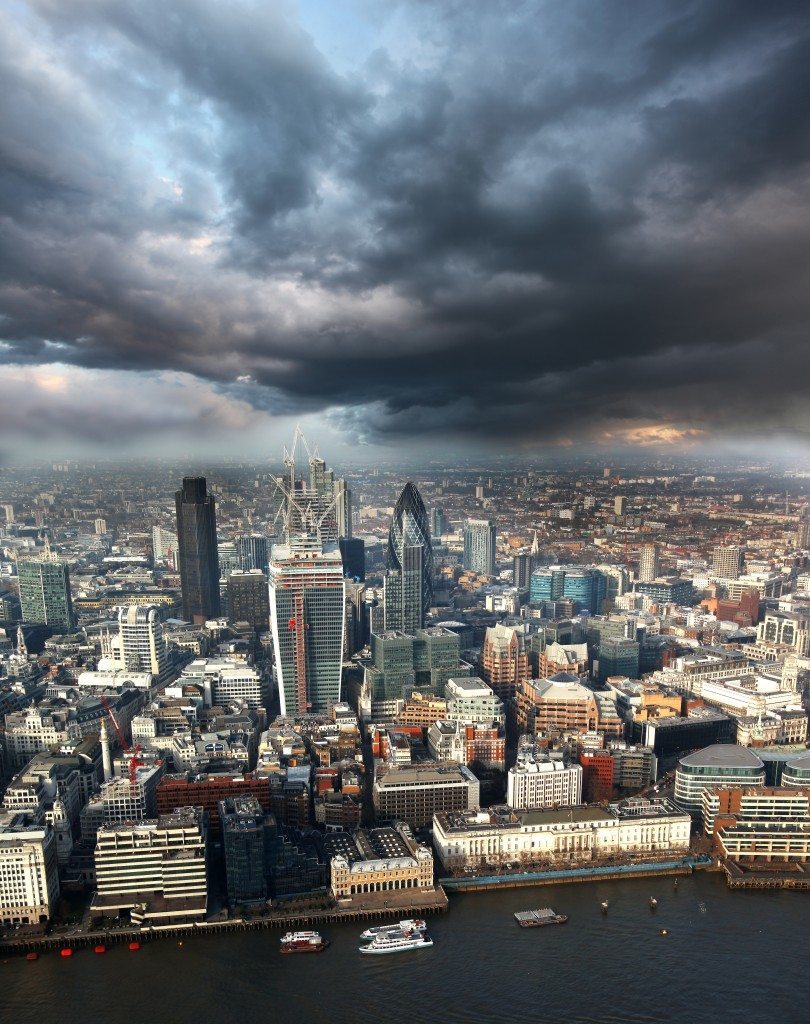 Greater London, England, United Kingdom. This is the dark blue highlighted area in Fig 1. The Reach is 34,800,000

Split into individual Postcode Areas. This is the light blue highlighted area in Fig 1 and actually covers a larger area than the pre-selected Greater London area. The Reach is 28,000,000, lower than Greater London but we’d expect that. Some postcodes are not included and we’ve used Radius to cover these gaps, which do not include a Reach. For example, SW1 to SW4 are listed as postcodes, SW5 is missing and listed as “Royal Borough of Kensington and Chelsea, England, United Kingdom (municipality)”.  SW6 to SW11 are then back to being listed as postcodes.

Reach seems to be reporting incorrectly. London – city is a smaller area than Greater London but has 5 million more Reach (see London Reach below), but that is not the problem and wouldn’t have an effect on the results.

Where this is affecting us is the impressions, which filters down to the conversions. With Greater London we receive between 1300 and 2500 impressions per day (see Fig 2), with 75% to 85% impression share. However with a larger area covered with the combination of Postcodes and Radius the daily impression share drops to under 500 and that’s with an increased impression share, over 90%.