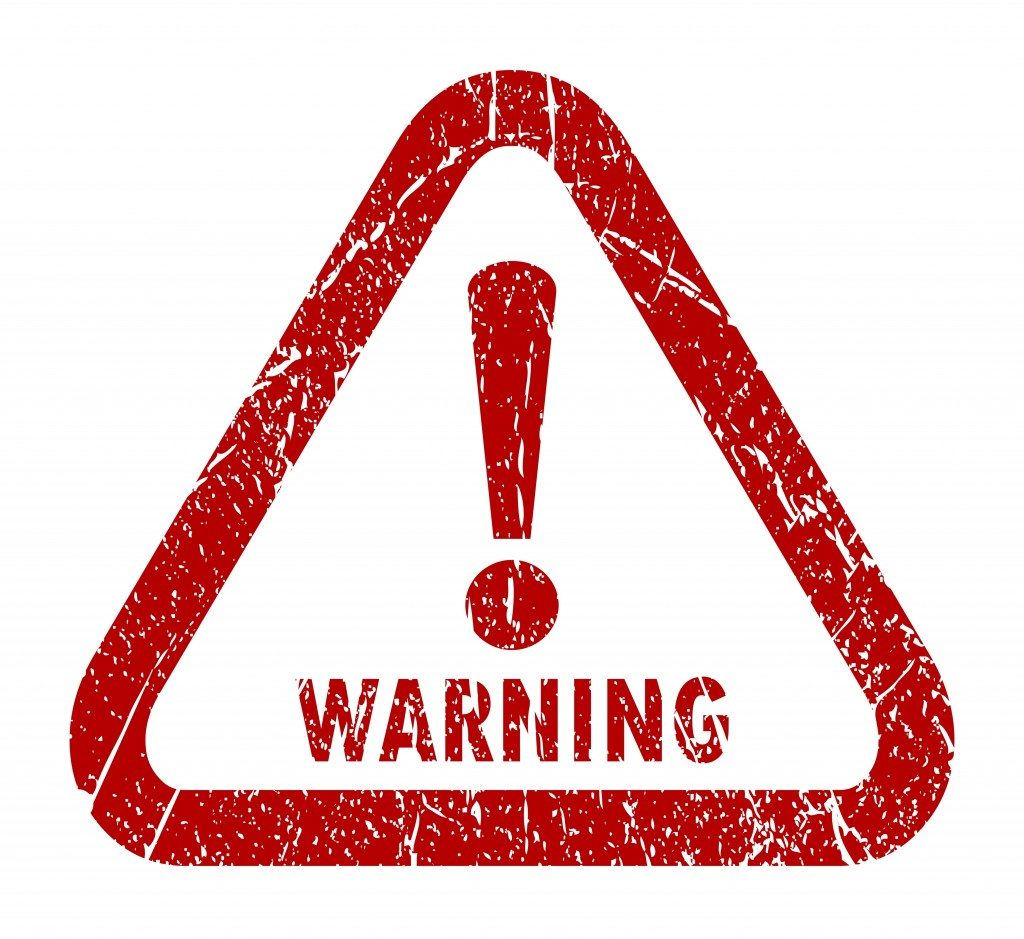 Whilst managing an Adwords account for a client recently we were forwarded an email from their current Google Account Manager which contained an SQR (search query report) and a recommendation to add the search terms that had produced conversions as new keywords into the relevant adgroups.

Great we thought as it would save time and allow us to concentrate on other issues within the campaign, however on further investigation we found that the list of converting search terms had already been added to the Campaign into each of the adgroups that they had converted from.

Again they had saved us some time adding these as keywords ourselves BUT what we could not comprehend was the fact that the Google Account Manager had added all of the search terms as keywords as a broad match type into adgroups that Google themselves had already optimised by removing all of the broad match keywords and replacing them with exact match type.

Even though we assume it was a different team or manager from Google that had previously optimised the adgroups in question, surely this Google Account Manager should have actually looked into the adgroups and seen that all the other keywords in the adgroups were exact match?

This could have significantly increased the clients costs for those adgroups had we not noticed this and changed the match type ourselves.

As well as this they had also added a couple of the keywords into the wrong adgroups, as the original adgroups that had the keywords in which produced the converting search terms had also been optimised and expanded into more relevant keyworded adgroups. This also seemed to go by unnoticed.

Now I’m not painting all Google Account Managers with the same brush, we’ve worked with some who are definitely experts and unfortunately, some who only have a very basic knowledge.

The moral of the story is; if you have a Google Adwords Account Manager working on your account make sure you keep checking what they are actually doing…